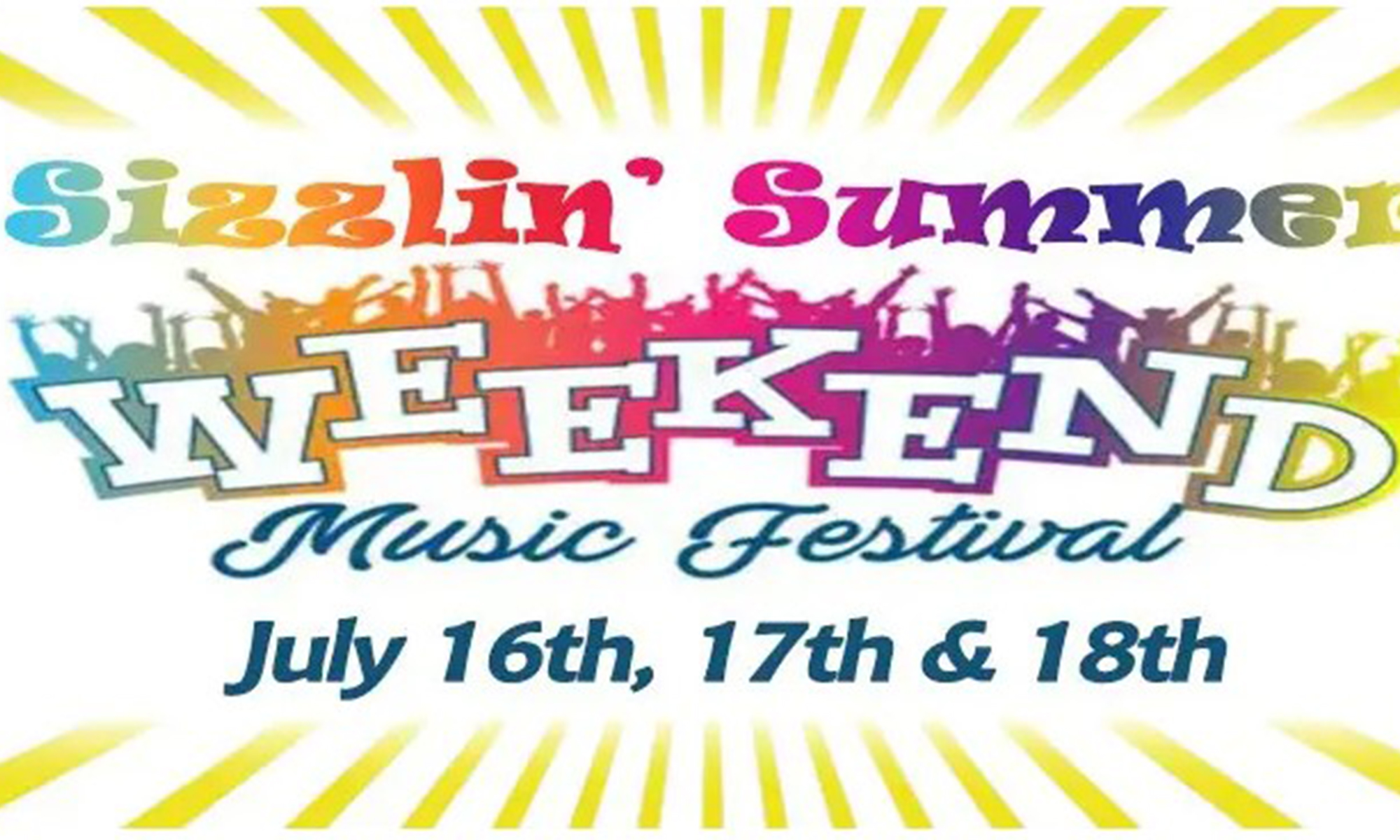 Friday night, July 16th at 7:30pm – Everybody Rise -A Boozy Cruise Through Broadway’s Greatest Lushes. Join Opera and Musical comedy star, Kathleen Berger and her guest, Tony Blosser, for an evening of songs that would be waaaay better if they were sung while drinking.  With the marvelous Steve Hildebrand at the piano, this trio that will have you laughing, crying and celebrating all night long.

Saturday night, July 17th at 7:30pm – Diamonds and Cash. Charlie Jourdan brings his one-man show to Fountain Hills. Jourdan performs songs of two of the most iconic singer songwriters of our time, Neil Diamond and Johnny Cash. With story-telling and music, audiences will hear about what inspired Neil Diamond to write such hits as “Sweet Caroline” and “Solitary Man.” He also reveals the history behind Johnny Cash’s chart toppers like “Folsom Prison Blues” and “I Walk the Line.” Charlie Jourdan has been performing live for most of his life. He began singing in local bars and restaurants on the east coast and Alaska. From there he spent the last fourteen years entertaining cruise ship audiences all over the world. Close your eyes and you’ll believe that you’re in the theatre with Neil and Johnny.

Sunday afternoon, July 18th at 2:00pm – Remember When. Dedicated to the music of the 50s, 60s, and 70s, this retro radio-style revue features award-winning entertainer T.A. BURROWS. Burrows not only hosts this swinging soiree, but also uses his remarkable vocal talents to perform 18 popular hits. Their songs provided the soundtrack for our lives for three decades.  Between the decades, T.A. keeps his “listeners” entertained with hilarious recollections of the fads, fashions, and pop culture of each era along with witty DJ banter.  Featuring a classic mix of pop, soul, and rock ‘n’ roll along with some great memories, “REMEMBER WHEN” is a rockin’ retro radio revue that is truly a show…to remember!

Finally, on Sunday evening at 7:00, a recent star of Fox’s “I Can See Your Voice”, Julian Mendoza, brings his show to the FHT stage.  Julian Mendoza: A Knight’s Tale features the different genres of Julian’s songbook. These range from musical theater to Selena Quintanilla. Julian recently starred as Richie Valens in FHT’s highly popular production of “Buddy: The Buddy Holly Story”. He was also seen on stage at the Phoenix Symphony, singing backup for Kristin Chenoweth and was a featured artist in the Utah Festival for Opera and Musical Theatre in Utah, the Barn Theatre in Augusta, Michigan and Quisisana in Maine.

Individual tickets are $35.00 for Adults and $18.00 for Youth 17 and under. A full festival pass is available for $100.00.  Please note:  The four-concert festival pass is NOT available on line, ONLY through calling the box office.  All performances are at Fountain Hills Theater on its Mainstage Too at 11445 N. Saguaro Blvd. (The Corner of Saguaro and Rand). Tickets are available through the Theater Box Office at (480) 837-9661 x3 or by visiting fhtaz.org.  Box Office Hours are 10:00AM-5:00 PM Tuesday through Saturday. For additional information not contained in this press release, please call Fountain Hills Theater Artistic Director, Peter J. Hill at (480) 837-9661 EXT. 7.