Next to Normal, Starring Valley Favorites, Comes to Scottsdale 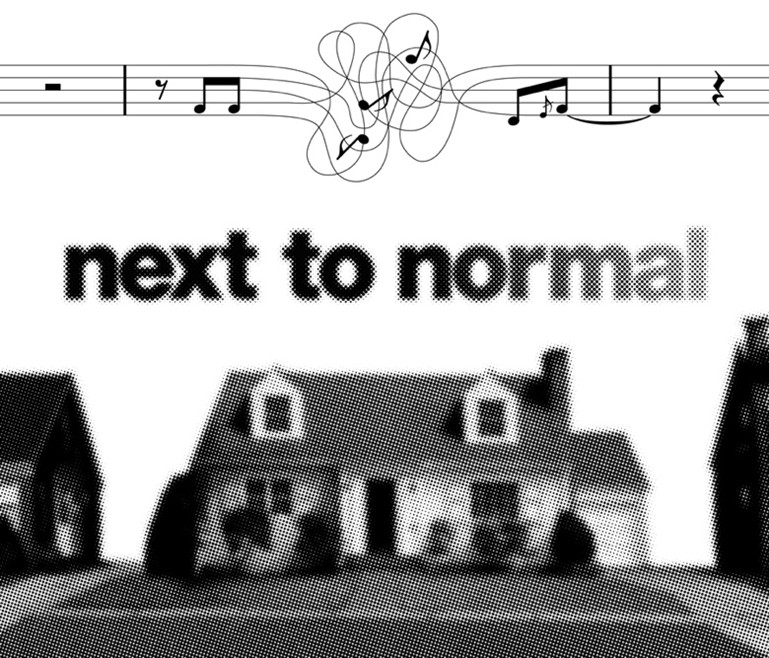 The Tony Award and Pulitzer Prize winning Musical Next to Normal makes its way to Scottsdale this weekend. The all-new production stars real life mother and son, Stephanie Likes and Casey Likes, as mother and son. Stephanie Likes, an Arizona native, played multiple roles in the original production of Les Miserables on Broadway. Her son, Casey Likes, recently graced the stage in the Pre-Broadway run of Almost Famous the Musical. He also stars as Gene Simmons, the legendary “Kiss” front man, in an upcoming Neil Bogard biopic.

Along with the Casey and Stephanie, the rest of the cast boasts impressive resumes as well. Ethan Drew, seen leading the 2022 film Camp Hideout alongside Christopher Lloyd and Corbin Bleu, portrays the naive, but loving Henry. Caleb Reese is known around the Phoenix area for performances at Phoenix Theatre takes on the role as the supportive father Dan. Local High School sophomore and Arizona theatre favorite Nora Palermo stars as the brilliant but troubled daughter Natalie. Bob Sorenson, with a plethora of theatre credits as well as stints on Boardwalk Empire and Law and Order, rounds out the cast as Dr. Madden and Dr. Fine.

The original production by Tom Kitt and Brian Yorkey, won three Tony Awards in 2009.  Additionally, the show wone the 2010 Pulitzer Prize for drama. Adored by critics around the country, Next to Normal tells the story of an average American family, that is anything but average. Due to mother Diana’s battle with mental illness, the family faces multiple levels of dysfunction. The emotional portrayal of manic depression paired with a rock-n-roll score presents a stunning portrait of a family’s journey through grief.

Maureen Dias Watson directs the production and Lorenzo Slavin steps in for Musical direction. The show runs for 6 performances, January 16th through January 23rd. You can find tickets at SCP presents Next To Normal via ThunderTix.