Hayato Tanaka, the principal trumpet of Tucson Symphony Orchestra, originally joined the TSO as 3rd trumpet in 2017, and remains a highly sought-after musician by major orchestras throughout the United States. Hayato has performed with the San Francisco Symphony, Pittsburgh Symphony, Houston Symphony, Los Angeles Philharmonic, San Diego Symphony, and Orchestre Symphonique de Montréal. Hayato is a distinguished chamber musician, most notably with The Kyôdai Brass, which received the Aspen Music Festival Brass Quintet Fellowship in summer of 2013 and went on to win first prize in the brass ensemble category of the Plowman Chamber Music Competition in March, 2015. Hayato was born in Tokyo, Japan. He moved to the United States at the age of 15 to study at the Interlochen Arts Academy and later participated in many music festivals and seminars, including the Boston University Tanglewood Institute, the Eastern Music Festival where he was a concerto competition winner, the Chautauqua Music Festival, the Chosen Vale International Trumpet Seminar, and the New York String Orchestra Seminar. Hayato completed his artist certificate program at the Cleveland Institute of Music in 2015 and then moved to Los Angeles to begin a residence at the Colburn School as a professional studies certificate program student studying under James Wilt, associate principal trumpet of LA Philharmonic. 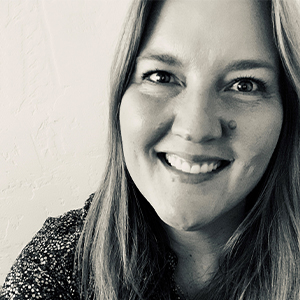