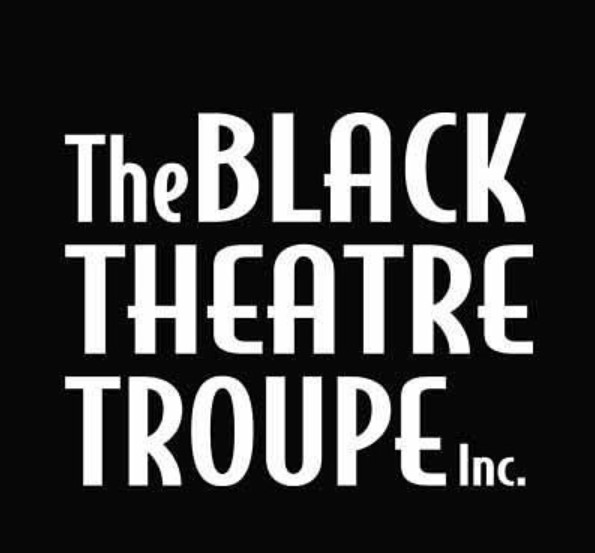 After a year-long haitus, the Black Theatre Troupe will resume its schedule of performances with its 2021-22 Season. This season marks the renowned theatre company’s 50th anniversary season.

Black Theatre Troupe announces a slate of performances that reflect the African-American experience. Founded 50 years ago, the company is recognized as on of the longest continuously operating Black theatre companies in the U.S.

The 50th Anniversary Season will feature 5 productions. Among them will be two musicals, a Pulitzer-prize winning drama, the company’s annual holiday production and a thought provoking work by MacArthur Fellow Dominque Morisseau.

Flex tickets holders can utilize them in any combination for any performance, excluding Black Nativity. Season ticket holders receive priority seating and a significant discount over single ticket prices.

Tickets are on sale at blacktheatretroupe.org